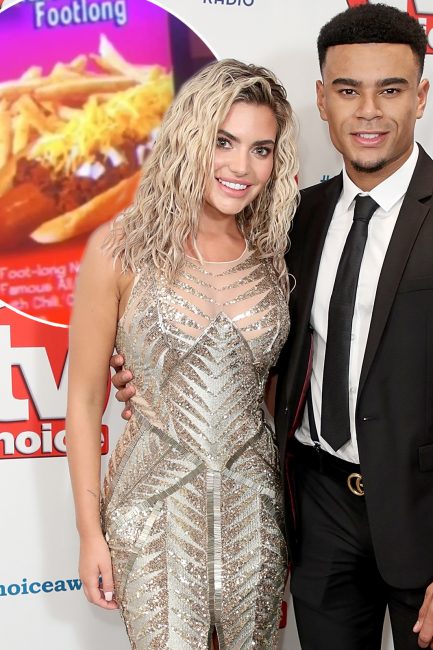 Megan Barton Hanson has made a joke about the size of Wes Nelson's penis[Karwai Tang/WireImage] Megan Barton Hanson has made an x-rated joke about boyfriend Wes Nelson’s penis on her current American trip. The 24 year old model took to her Instagram page to joke about the size of her boyfriend’s manhood as she shoots her first campaign as an ambassador for Pretty Little Thing. Wes, 20, and Megan met on Love Island earlier this year, where the couple finished in fourth ... With thanks to our Friends over at : All Read the Full Story : Click here