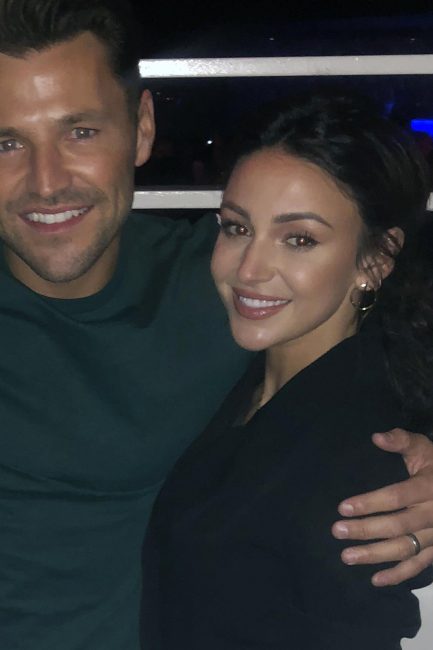 Mark Wright and Michelle Keegan were reunited at Faces in Essex [ISO Images] Mark Wright has returned home from South Africa where he has been filming the latest series of The Bachelor. The 31 year old will act as host on the upcoming British season of the hit dating show which sees a group of women fight for the attention of a potential beau. Since jetting home from his most recent job, he has been reunited with his wife Michelle Keegan, also 31, as they hit Essex nightclub ... With thanks to our Friends over at : All Read the Full Story : Click here