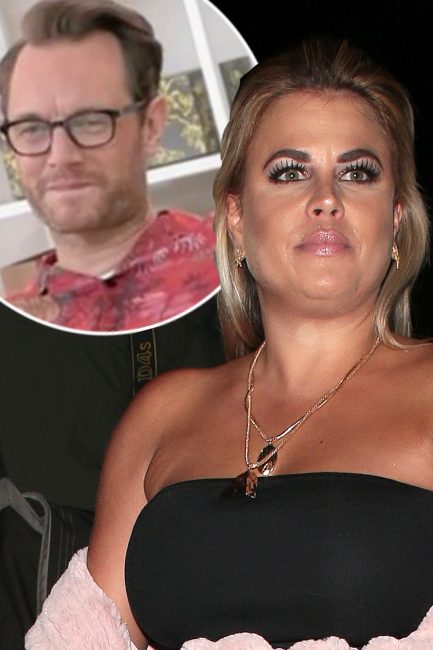 Nadia Essex has revealed recent reports she had fake Twitter accounts have left her suicidal  [Photo by Mike Marsland/WireImage] Nadia Essex has revealed that she was left feeling suicidal after fake Twitter accounts she had created to troll Eden Blackman surfaced.  The 36 year old dating expert revealed she made the accounts after being left "desperate and depressed," as she was told not to speak publicly about reports that Eden cheated on his girlfriend ... With thanks to our Friends over at : All Read the Full Story : Click here