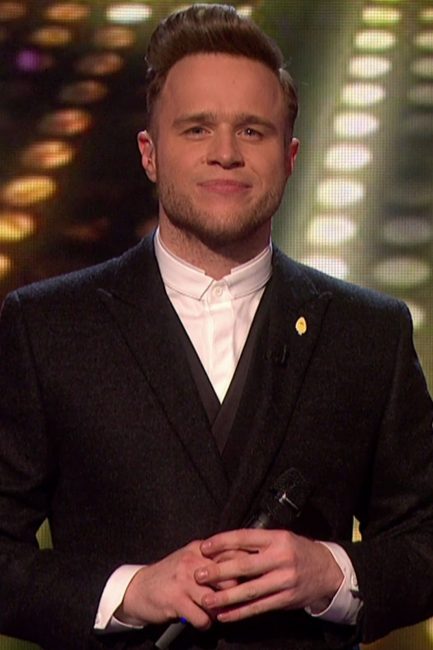 Olly Murs has opened up on trolling he received after The X Factor [Shirlaine Forrest/Getty Images] Olly Murs has opened up about the horrific trolling that he faced after hosting The X Factor in 2015. The 34 year old runner up of the hit ITV show hosted the series alongside Caroline Flack, which saw him bullied online after making a mistake during a live show. The Voice UK mentor Olly has now revealed that he found the negative attention tough to deal with, so much so ... With thanks to our Friends over at : All Read the Full Story : Click here