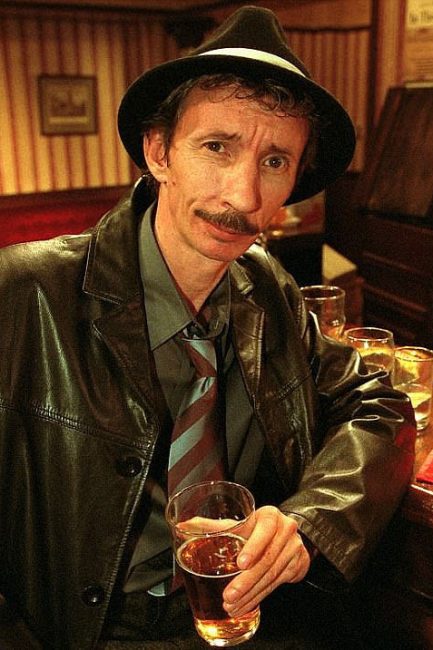 Only Fools and Horses actor Patrick Murray has revealed he has a lung disease [BBC] Only Fools and Horses star Patrick Murray has announced that he is fighting a lung disease. The 61 year old actor is best known for starring as Rodney Trotter’s friend Mickey Pearce on the hit comedy show. He made the announcement of his illness after pulling out of a charity tribute which would see him recreate a classic episode of the show that earned him his fame. Patrick played Mickey Pearce ... With thanks to our Friends over at : All Read the Full Story : Click here