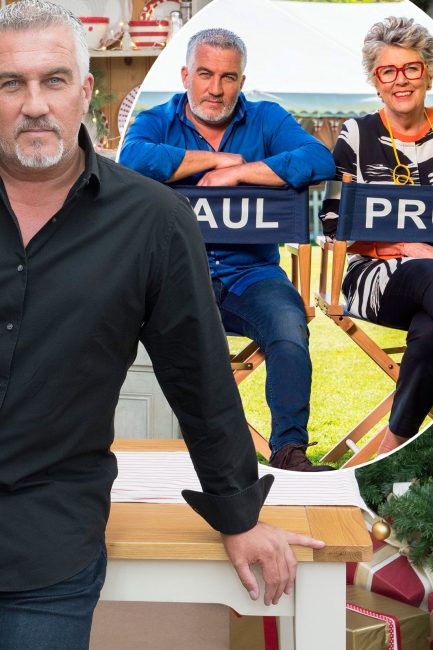 Paul Hollywood returns for his ninth series of GBBO [Channel 4] The Great British Bake Off fans rejoiced when Paul Hollywood confirmed he would return for his ninth series of the show on Channel 4. Paul will join fellow judge Prue Leith in the infamous tent alongside presenters Noel Fielding and Sandi Toksvig as 12 hopeful bakers compete for the number one spot. As the only mainstay of the competition since its very first episode on BBC back in 2010, Paul has become ... With thanks to our Friends over at : TV Read the Full Story : Click here