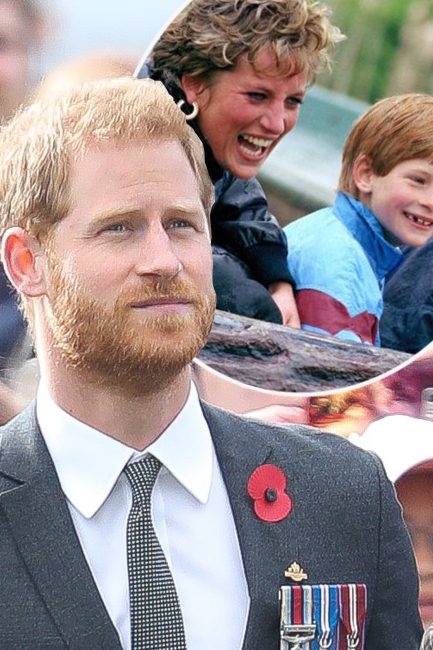 Prince Harry shared a heartfelt chat with a little boy whose mother had passed away [Getty] Prince Harry melted hearts on royal tour when he stopped to have a very emotional chat with a little boy who had lost his mother.  As he greeted members of the public alongside wife Meghan Markle in New Zealand on Tuesday, the Duke of Sussex was stopped by a six year old called Otia Nante, who gave him a letter detailing how his mother had sadly died when he was just one year ... With thanks to our Friends over at : All Read the Full Story : Click here