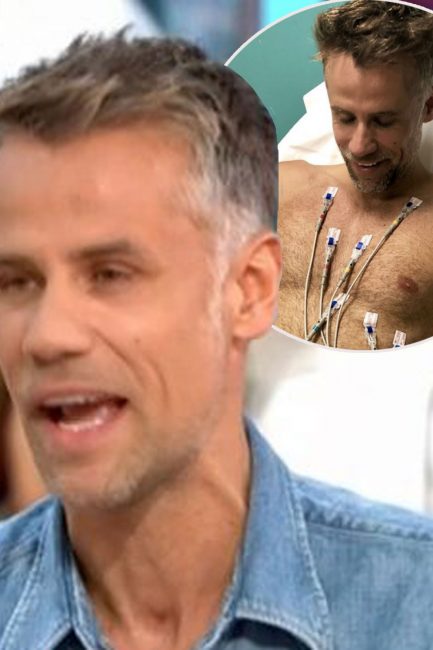 GMB: Richard Bacon re-lives life-threatening ordeal which forced him into a medically induced coma [ITV] Telly presenter Richard Bacon has revealed his “body turned blue” and he was “expected to die” after contracting a horror lung infection which forced him into a medically induced coma. The former Blue Peter anchor is currently recovering from the ordeal, which happened earlier this year, and candidly told how he was “very, very close to death.” In his first TV ... With thanks to our Friends over at : TV Read the Full Story : Click here