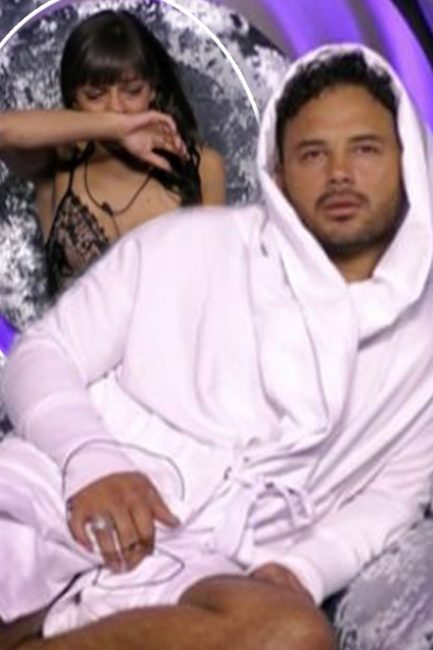 Ryan Thomas' Twitter account has issued a statement over Roxanne Pallett's accusation that he "punched" her [Channel 5] The handler of Ryan Thomas' Twitter account has broken their silence on Roxanne Pallett's claims that he "punched her" in the Celebrity Big Brother house. Roxanne, 35, lodged a complaint against Ryan after he jokingly hit the former Emmerdale star in the ribs during what seemed to be a play fight. At the time, Roxanne said: “Ow, woman beater! That bloody ... With thanks to our Friends over at : All Read the Full Story : Click here