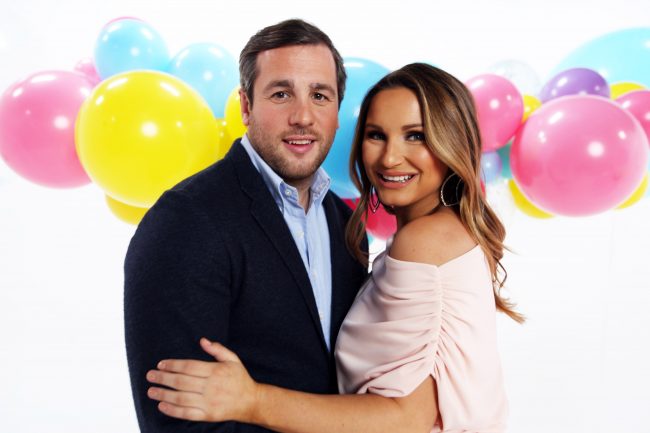 Sam Faiers opened up on the Mummy Diaries date change [ITV] Sam Faiers has opened up on the date change for The Mummy Diaries which has left several fans confused. The ITVBe series was set to return on Wednesday 26 September, with viewers hoping to see Sam, her sister Billie Faiers and their families living their daily life. However, as the time came for the series to air, it was nowhere to be seen, with Sam later tweeting: “The new series has been moved to end of October." ... With thanks to our Friends over at : TV Read the Full Story : Click here