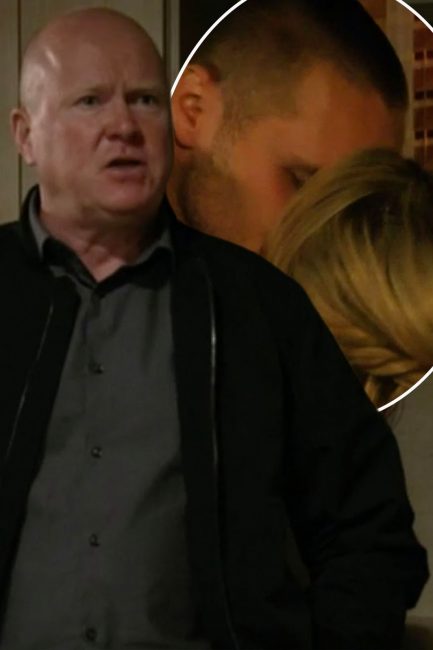 EastEnders: Phil Mitchell left Albert Square on Friday night's episode of the BBC soap [BBC] On Friday night's instalment of EastEnders Phil Mitchell, played by Steve McFadden, was seen leaving Albert Square against his wife Sharon's wishes. Sharon, played by Letitia Dean, asked her husband to stay and try and work on their marriage, after weeks of problems between the pair, but at the end of the episode he departed anyway. Shortly after Phil left for Spain, Keanu ... With thanks to our Friends over at : All Read the Full Story : Click here