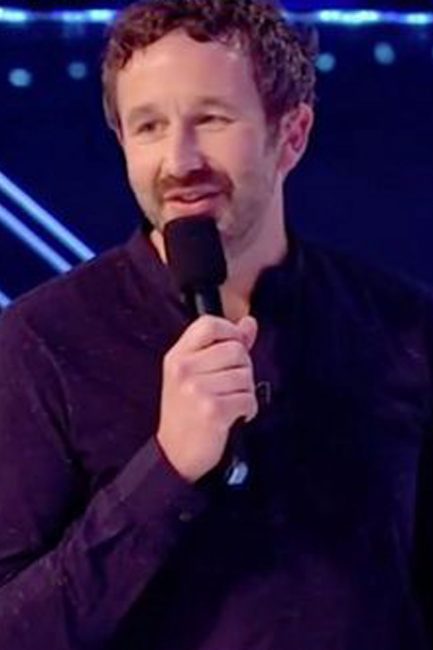 Stand Up To Cancer presenter Chris O'Dowd made a comment that left fans furious [Channel 4] Stand Up To Cancer viewers blasted "distasteful" presenter Chris O’Dowd over his comments during the live show. The Channel 4 campaign returned to raise money to fight cancer, with comedian Chris hosting a segment alongside Maya Jama and Katherine Ryan. But viewers were left furious, after Chris was heard saying they were putting “the humour in tumour”. Stand Up To Cancer ... With thanks to our Friends over at : TV Read the Full Story : Click here