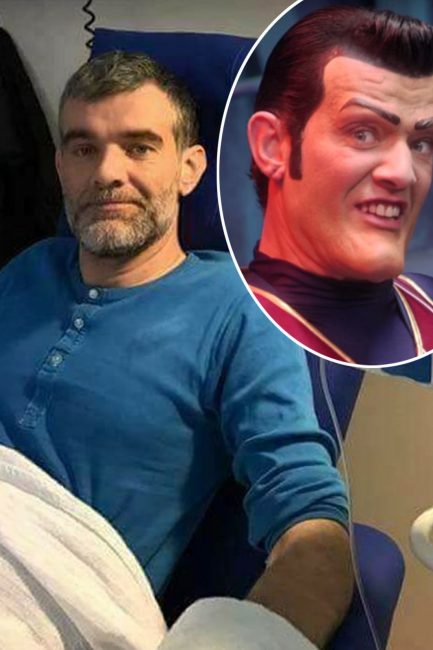 Stefan Karl Stefansson has died at the age of 43 [Facebook/Stefán Karl Stefánsson] LazyTown actor Stefan Karl Stefansson has died, it has been confirmed. The 43 year old, who played Robbie Rotten on the hit children’s TV show, suffered from cancer for two years. Stefan’s family have now confirmed the sad news of his passing to TMZ via a spokesperson. Stefan played Robbie Rotten on LazyTown for 10 years [Stefán Karl Stefánsson/Facebook] The spokesperson told the ... With thanks to our Friends over at : All Read the Full Story : Click here