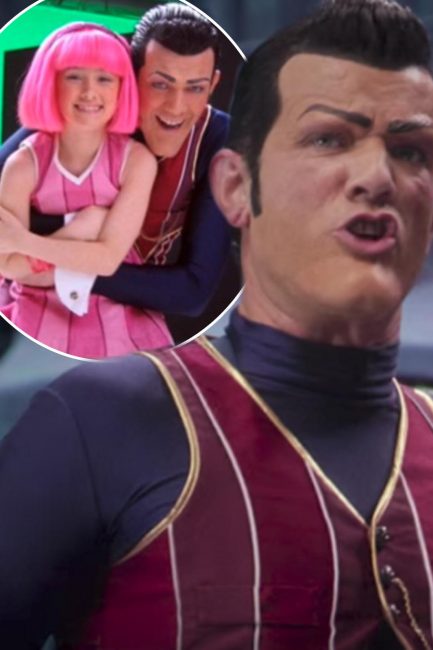 Stefán Karl Stefánsson died after battling cancer  [Stefán Karl Stefánsson/Facebook] LazyTown star Stefan Karl Stefansson, who starred as Robbie Rotten on the children’s musical comedy show, died aged 43. The actor passed away on 21 August following a long battle with bile duct cancer after revealing to fans that the disease was incurable. The cast of LazyTown has now paid tribute to Stefan, with his co-star Magnus Scheving, who played Sportacus on the show, leading ... With thanks to our Friends over at : All Read the Full Story : Click here