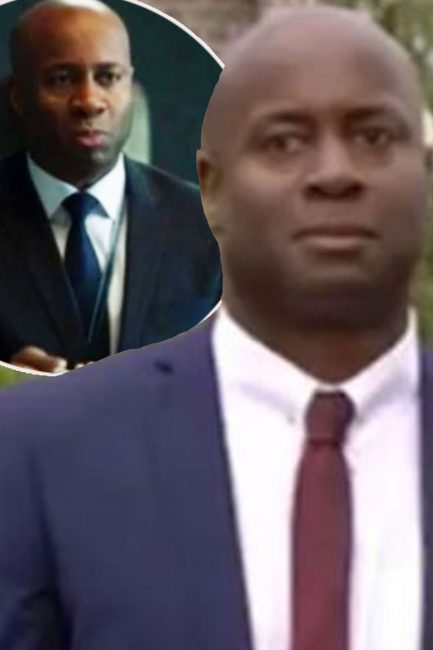 Strangers: Fans were quick to spot a soap favourite[ITV] Strangers fans were quick to spot a soap favourite as the gritty ITV drama switched up a gear. Viewers called out a friendly face among the regular line-up of John Simm and Emilia Fox, this being the easily-recognisable grin of EastEnders’ former doctor, Anthony Trueman. The character, played by Nicholas Bailey, quit the BBC soap in 2003, with a brief cameo again in 2014. EastEnders: Actor Nicholas Bailey played ... With thanks to our Friends over at : TV Read the Full Story : Click here