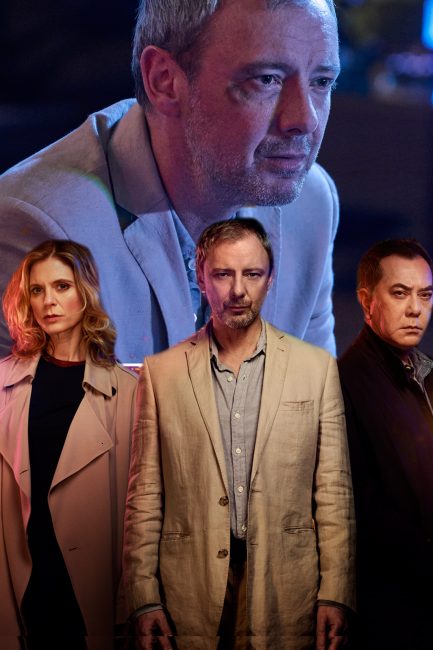 Strangers: The dark new show has started on ITV[ITV] ITV announced earlier this year that Strangers, a tense new drama, was coming to screens in 2018. The show stars John Simm and Emilia Fox in a gripping story of a man who discovers a series of dark secrets about his late wife while investigating her death. The eight-part series began in early September, and has kept viewers gripped with its various twists and turns. Strangers: Doctor Who's John Simm takes the lead ... With thanks to our Friends over at : All Read the Full Story : Click here