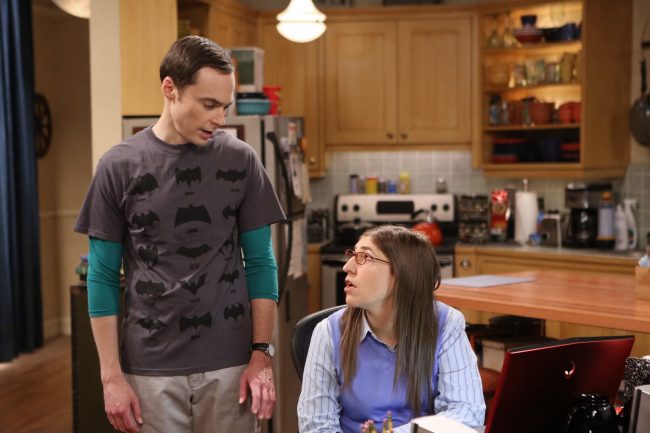 The Big Bang Theory is coming to an end after Season 12 because actor Jim Parsons wanted to leave [Getty] Hit US TV show The Big Bang Theory will finish after season 12 because Sheldon Cooper actor Jim Parsons "wanted to leave", according to reports. Showmakers CBS and Warner Bros were trying to negotiate two more seasons of the series, but talks ended when Jim, 45, decided to walk away, reports Entertainment Weekly. During his time on the show, Jim has become a household ... With thanks to our Friends over at : TV Read the Full Story : Click here