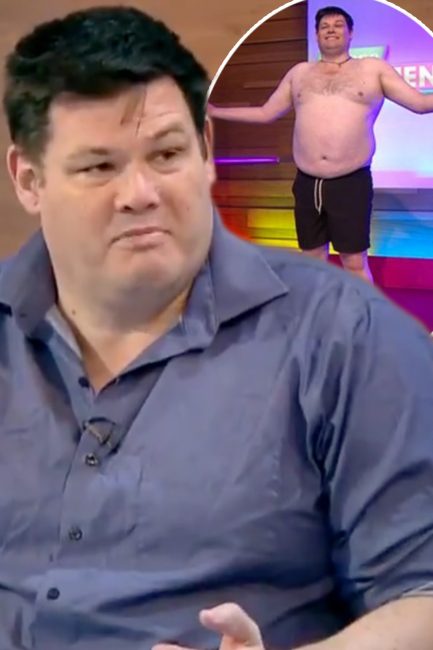 Mark Labbett has appeared on The Wright Stuff to announce his weight loss [Channel 5] Mark Labbett has revealed his dramatic weight loss after shedding the pounds following the birth of his first child. The Chase star, known by his nickname The Beast, appeared on The Wright Stuff to announce that he has slimmed down his famously large figure. Mark, 53, was thrilled to announce he has lost a whopping three stone since embarking on his weight loss journey. He previously ... With thanks to our Friends over at : TV Read the Full Story : Click here