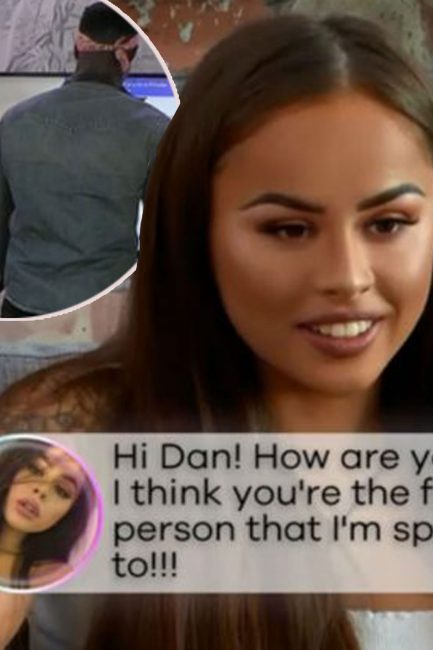 The Circle: The new reality show proved a hit with Channel 4 fans [Channel 4] The Circle fans were left elated after Channel 4’s new reality TV series appeared to be a mash up between Black Mirror and Catfish. Viewers were left on the edge of their seats at the quirky series, which sees contestants living in the same apartment block yet only communicating via a special social media system. The players – who can win up to £50,000 on the show – will make themselves at home ... With thanks to our Friends over at : TV Read the Full Story : Click here