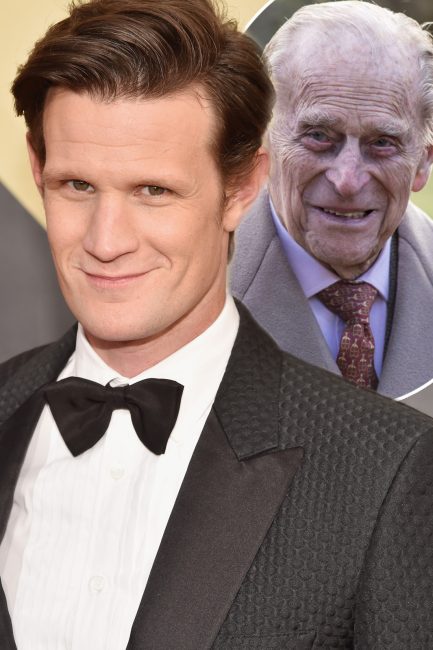 Matt Smith has revealed who Buckingham Palace's favourite member of the Royal family is [Wenn] Matt Smith has revealed which member of the Royal family is the most popular with staff at Buckingham Palace. The 35 year old actor stars in Netflix’s The Crown, which follows the life of a young Queen Elizabeth II. His research for the hit series, where he stars alongside Helena Bonham Carter and Ben Richards, has lead him to believe that he has discovered which member of the ... With thanks to our Friends over at : All Read the Full Story : Click here