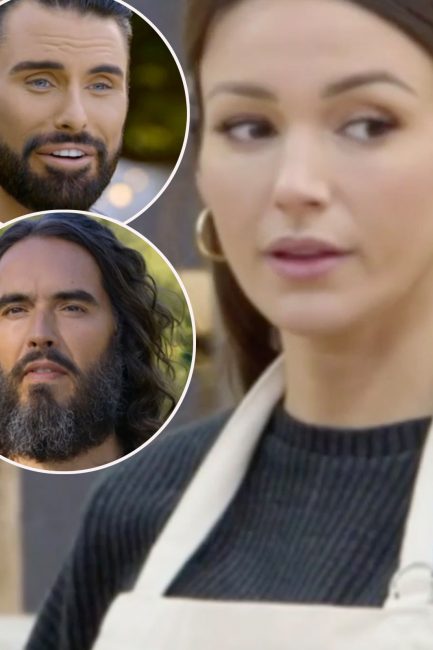 The Great Celebrity Bake Off: The line-up for next year's Celebrity Bake Off has been revealed [Channel 4] The contestants taking part in the 2019 celebrity version of The Great British Bake Off have been confirmed. Although the show won't air until March, the line-up was revealed in the first trailer for the new series during Friday night's Stand Up To Cancer. Amongst the stars confirmed for the baking competition are former Coronation Street star Michelle ... With thanks to our Friends over at : TV Read the Full Story : Click here