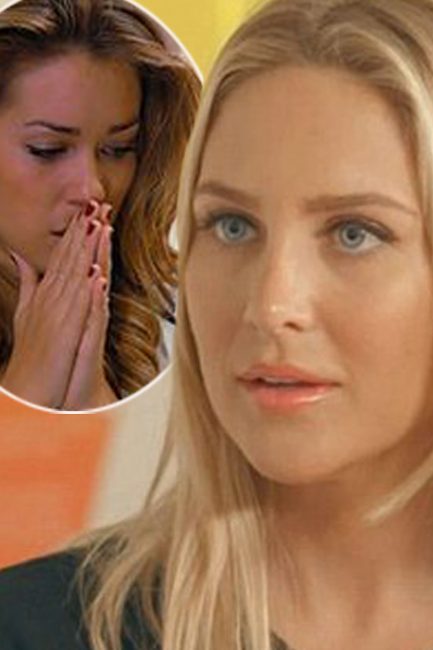 The Hills reunion cast: Stephanie Pratt has teased some surprises for fans of the show [E4] It was recently confirmed that The Hills is set to return to MTV for a brand new instalment, featuring members of the show's original cast. The Hills: New Beginnings will see the stars return alongside their children and friends, and is expected to premiere in 2019. So far, Audrina Partridge, Whitney Port, Heidi and Spencer Pratt, and Stephanie Pratt have ... With thanks to our Friends over at : All Read the Full Story : Click here