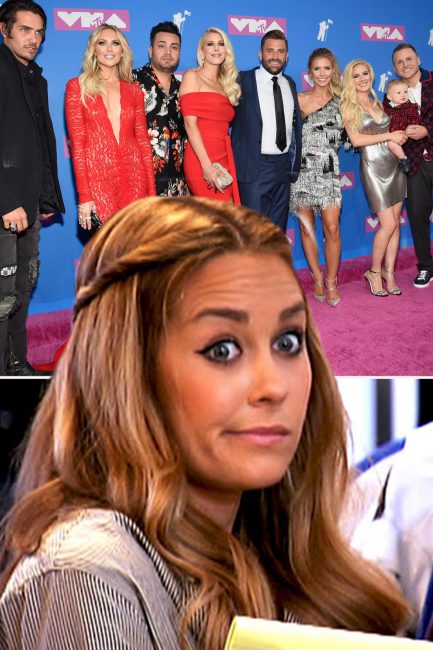 The Hills reunion: MTV have confirmed The Hills is returning for a brand new series [MTV] The Hills is returning to MTV for a brand new series featuring members of the original cast, it's been confirmed. The hit show began back in 2006 as a spin-off of reality series Laguna Beach, and catapulted stars like Lauren Conrad, Audrina Partridge, Heidi Pratt, Spencer Pratt and Whitney Port to fame. Following the ups and downs of Lauren and her friends in the Hollywood ... With thanks to our Friends over at : All Read the Full Story : Click here