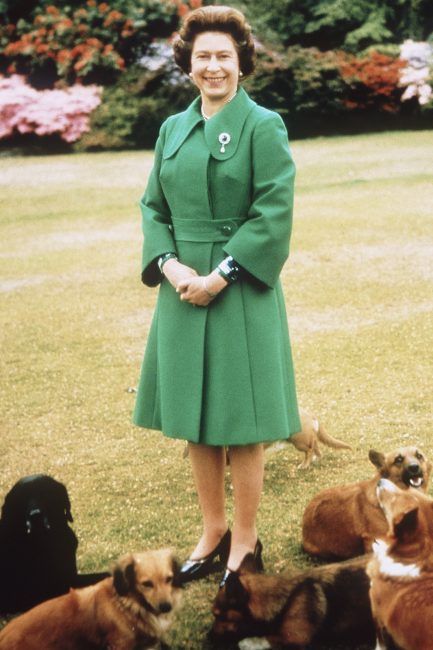 Queen Elizabeth II at Sandringham with her corgis [Getty] The Queen’s last corgi reportedly passed away at the age of 12 on Saturday, ending Her Majesty’s close association to the breed which has dated back decades. Whisper was adopted by the Queen in 2016, following the death of his owner, former Sandringham gamekeeper Bill Fenwick. The Daily Mail reports beloved pup was unwell for several weeks, with a source telling the newspaper: “Whisper was a friendly chap and ... With thanks to our Friends over at : All Read the Full Story : Click here