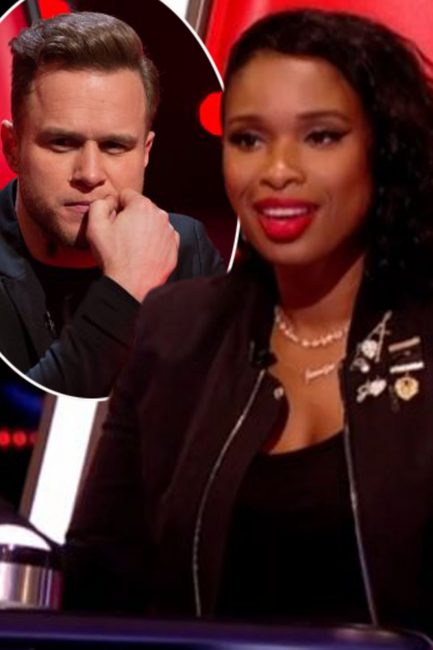 The Voice UK 2019: The coaches for the new series of the show have been confirmed [Getty] The Voice UK will be returning to ITV for a brand new series in 2019, following the success of the previous instalments on the channel. It's been confirmed that Jennifer Hudson, Olly Murs, Sir Tom Jones and will.i.am are all set to reprise their roles as coaches on the singing competition. The foursome first starred together earlier this year after Olly replaced Gavin Rossdale ... With thanks to our Friends over at : TV Read the Full Story : Click here