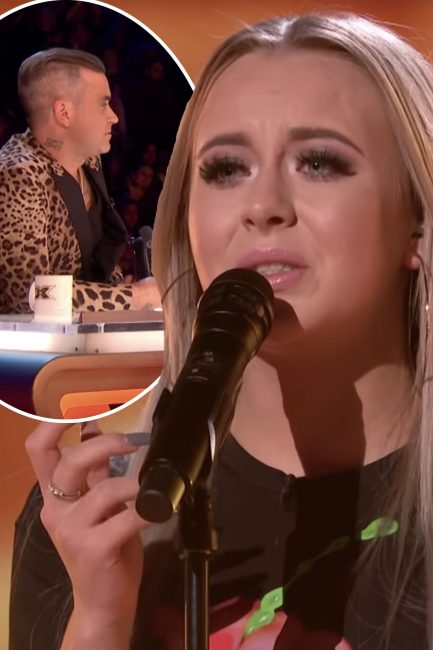 Molly Scott performed [ITV]Fans of The X Factor were outraged as Robbie Williams criticised 16 year old Molly Scott’s performance of Little Do You Know by X Factor US winners Alex and Sierra during Guilty Pleasures week. According to fans, Robbie came across as patronising when judging the young stars performance after he claimed that Molly was ‘too young’ to feel the emotions in the song that she was singing. Robbie said: “You’re only 16, you haven’t had those ... With thanks to our Friends over at : TV Read the Full Story : Click here