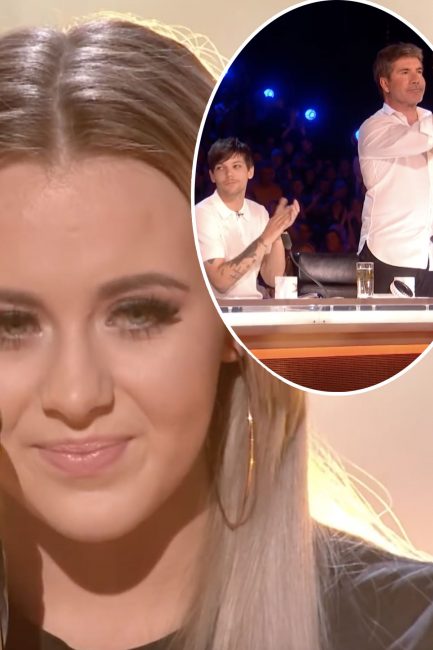 Louis criticised Simon's song choice for Molly Scott [ITV] Fans of The X Factor were shocked as Louis Tomlinson told Simon Cowell to sit down and stop clapping for his act Molly Scott, 16, after she sang Little Do You Know by former X Factor US winners Alex and Sierra  on Guilty Pleasures week.  Louis criticised Simon's song choice for Molly Scott, after it was revealed that she was forced to change her song last minute ... With thanks to our Friends over at : TV Read the Full Story : Click here