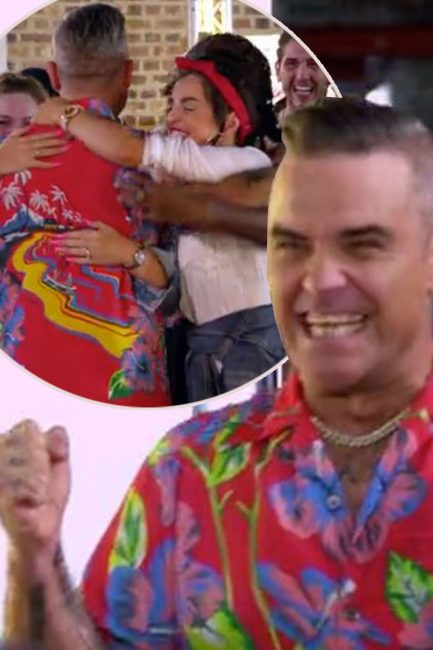 The X Factor: Robbie Williams was granted the Groups category on Sunday [ITV] The X Factor Groups appeared thin on the ground according to baffled fans, who mistakenly thought they had missed an episode as the categories were revealed. Viewers were glued to their screens as the four judges, Simon Cowell, Robbie Williams, Ayda Field and Louis Tomlinson were given their acts to mentor for the remainder of the 2018 ITV series. Yet after the former Take That singer walked ... With thanks to our Friends over at : TV Read the Full Story : Click here