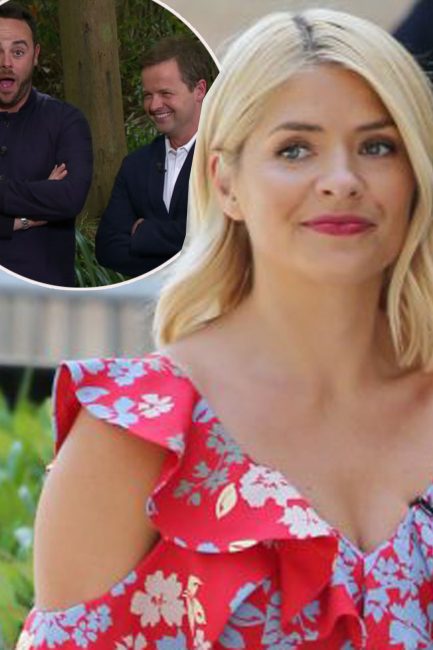 Holly Willoughby will host I'm A Celebrity along with Declan Donnelly [Getty] This Morning host Holly Willoughby has been confirmed as the new host on I'm A Celebrity... Get Me Out Of Here!. She will join Declan Donnelly to front the ITV reality series in Australia this autumn, replacing regular presenter Ant McPartlin, following much speculation she would join the show's line-up. Ant, 42, recently announced he would not be returning to the series until at least 2019 as ... With thanks to our Friends over at : All Read the Full Story : Click here