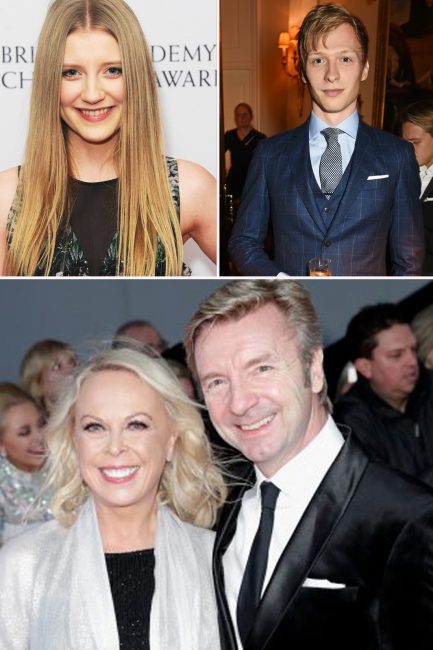 Torvill and Dean: ITV announced the upcoming drama earlier this year   [Getty] It was confirmed earlier this year that ITV has commissioned a two hour-long special film documenting the lives of Jayne Torvill and Christopher Dean. Torvill and Dean is set to air next year and will be based on the skating duo's early lives and incredible rise to fame. The pair became household names following their Olympic success, before later going on to star in ITV's Dancing On Ice. ... With thanks to our Friends over at : All Read the Full Story : Click here