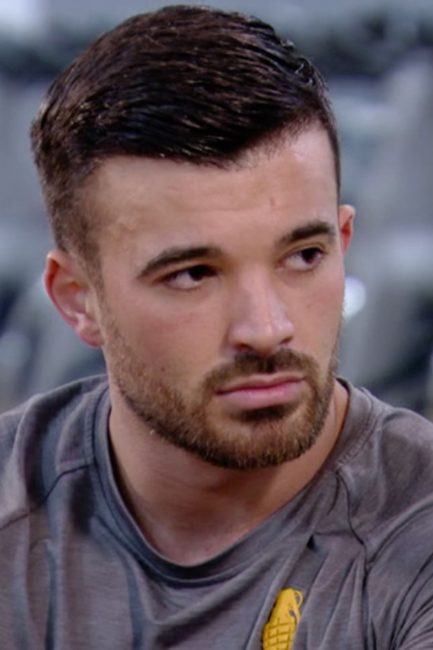 TOWIE: Fans were delighted as Mike Hassini made a surprise return [ITVBe] The Only Way Is Essex  have revealed that Mike Hassini would not be making a permanent comeback after he made an unexpected appearance on Sunday’s episode. The hunk shocked fans as he appeared alongside pal Tommy Mallett and new boy Sam Mucklow in a scene at the gym. There, Mike put the lads through their paces as Tommy opened up about his recent struggles while Sam ranted about Pete Wicks. ... With thanks to our Friends over at : All Read the Full Story : Click here