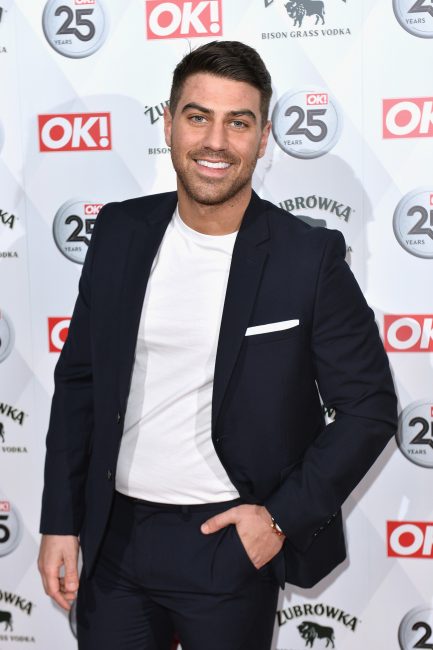 Jon Clark has revealed his Towie future [Getty] The Only Way Is Essex bad boy Jon Clark admitted there’s still bad blood with co-star James Diags Bennewith after their epic spat, before confirming his future on the Essex reality show. The lads fell out during a rowdy night on the town in Newcastle, after which Jon was suspended from the ITVBe programme for slapping his co-star. It was alleged in The Sun their spat centred on an attractive female partygoer, with the ... With thanks to our Friends over at : TV Read the Full Story : Click here