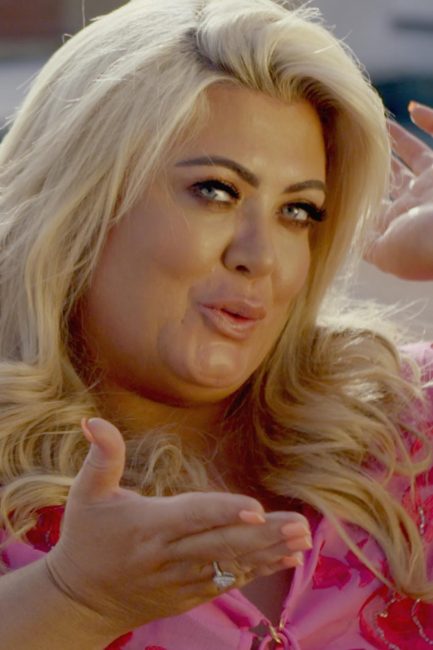 The Only Way Is Essex star Gemma Collins has revealed details of her own reality show [Lime Pictures] Earlier this year, The Only Way Is Essex favourite Gemma Collins revealed to fans that she was filming for her very own reality show, calling the opportunity "a dream come true". Now James Argent's on/off girlfriend has released details of the upcoming ITVBe show, revealing that it's titled Diva España. According to producers Lime Pictures, The Queen of Essex ... With thanks to our Friends over at : TV Read the Full Story : Click here