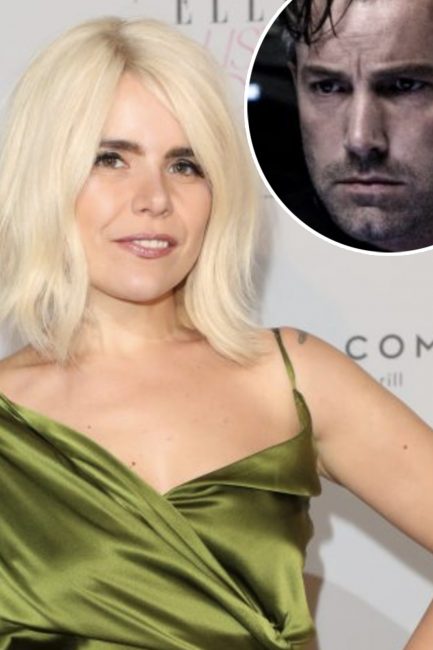 Paloma Faith is branching out into acting  [Lia Toby/WENN.com] Pop star Paloma Faith has been cast in the upcoming Batman TV series.  The singer will play the role of a villainess in the highly anticipated Batman prequel series, Pennyworth. According to Warner Horizon Scripted Television, the UK singer's character will be a "spirited, sadistic and sharp-tongued villain." The ex Voice judge has been cast in a new Batman TV series [Getty] The series is set in the 1960s, ... With thanks to our Friends over at : TV Read the Full Story : Click here