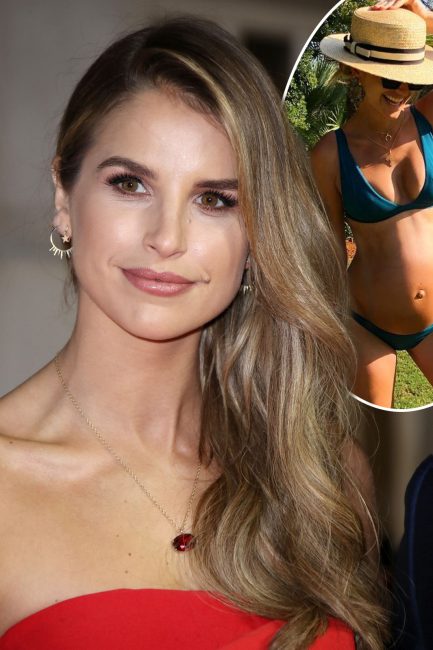 Vogue Williams has revealed trolls told her to abort her baby while she was pregnant [Neil Mockford/GC Images] Vogue Williams has opened up on “nasty” trolls after they told her she should “abort her baby.” Vogue welcomed her and husband Spencer Matthews first child, a son named Theodore, on 5 September. Now the 32 year old model is tackling trolls as she speaks out on social media culture. Vogue gave birth to son Theodore earlier this month [Instagram/Vogue ... With thanks to our Friends over at : TV Read the Full Story : Click here