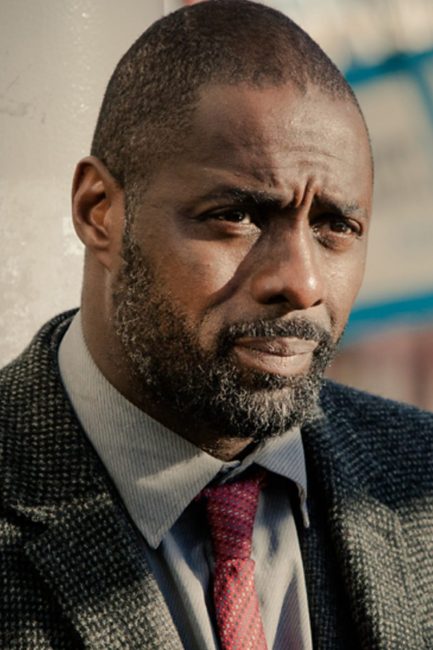 Luther season 5: BBC One have confirmed the dark police drama will be back for a fifth series [BBC] Idris Elba was last seen as Luther's title character back in December 2015 when series 4 of the dark crime drama aired. The fourth season was just two episodes long and saw DCI John Luther team up with new colleague Emma, played by Game Of Thrones' Rose Leslie. But now the team are set to return, with screenwriter Neil Cross revealing that the Luther gang have some ... With thanks to our Friends over at : All Read the Full Story : Click here