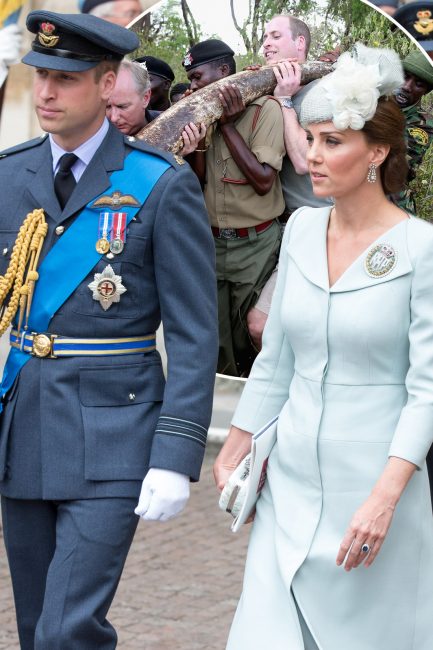 Kate Middleton has made some official appearances despite being on maternity leave [Getty] Kate Middleton won’t be accompanying her husband Prince William during his series of royal engagements in Africa. The Duchess of Cambridge gave birth to the couple's third child, Prince Louis, in April this year and has made a number of appearances during her maternity leave for special occasions, such as Trooping The Colour. Prince William’s royal tour was ... With thanks to our Friends over at : All Read the Full Story : Click here