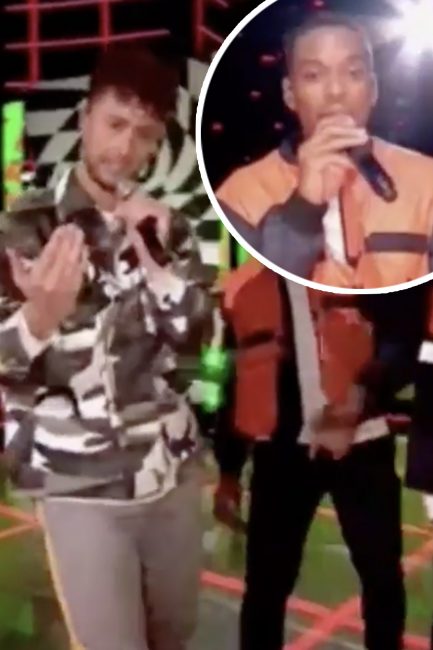 Rak-Su returned to X Factor on Sunday night  [ITV] X Factor fans were left fuming last night after Rak Su returned to the stage to perform their new single.  The band, who won the 2017 series of the competition, made a triumphant comeback to the X Factor to show viewers what they'd been working on since they won.  Despite impressing with their trademark dance moves, the band faced criticism from a number of viewers who accused them of miming to their new single ... With thanks to our Friends over at : All Read the Full Story : Click here